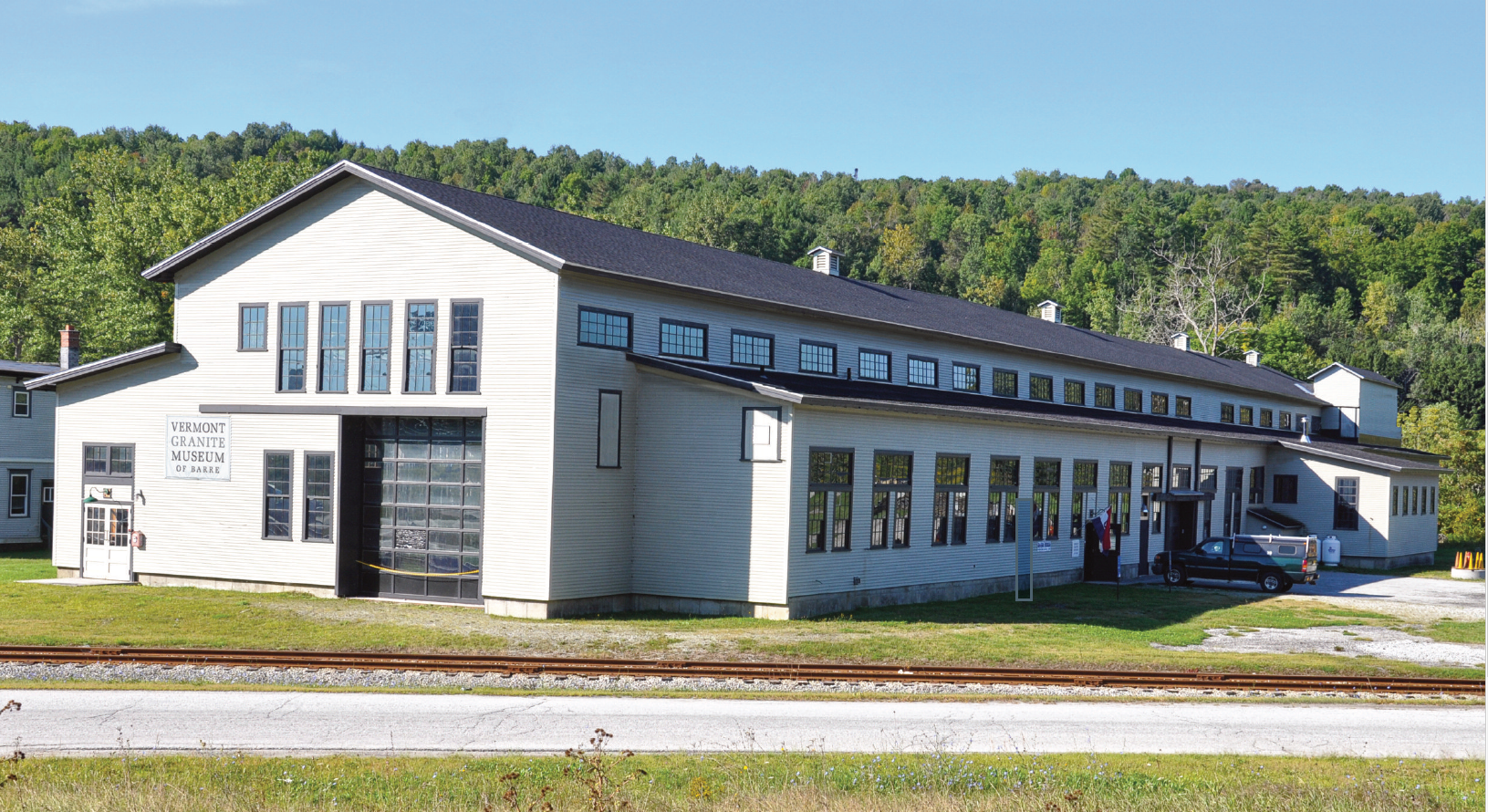 For the past 75 years the world-famous Barre Guild Trademark has been one of the most respected and widely known names in the granite monument business. The Barre Guild Trademark was registered with the Federal Government on October 30, 1936. The idea of Barre Guild Certified Memorials was conceived by member companies of the Barre Granite Association to assure a continued high standard of quality in the memorial products being produced in the Barre area.

They unanimously agreed to a concept that is unique, if not revolutionary in the American free enterprise system. They agreed to guarantee the monuments manufactured by each other. A set of high-quality standards were drawn up and tracking system was put in place.

It is an understatement to say that a company who guarantees a monument produced by another company is very unusual. But, that is exactly what has been happening for the past 75 years in the Barre Guild program. According to the Barre Guild mandate, should a member company of the Barre Granite Association cease manufacturing operations for whatever reason, the guarantee issued by that company will continue to be enforced by the other members of the BGA. That is why the Barre Guild guarantee is known as a ” Barre Guild Perpetual Warranty.” The warranty may also be assigned to the purchaser’s heirs in perpetuity.

Etched in the lower comer of each Barre Guild memorial is the famous Barre Guild seal. This certifies that the memorial is crafted by a member firm of the Barre Granite Association and meets the industry’s most rigid quality standards. The monument is guaranteed free from defects such as seams or cracks. Always look for these hallmarks of quality for your peace of mind.

Retail monument dealers and the buying public have increasingly accepted the Barre Guild Perpetual Warranty as the strongest monument guarantee in the industry.