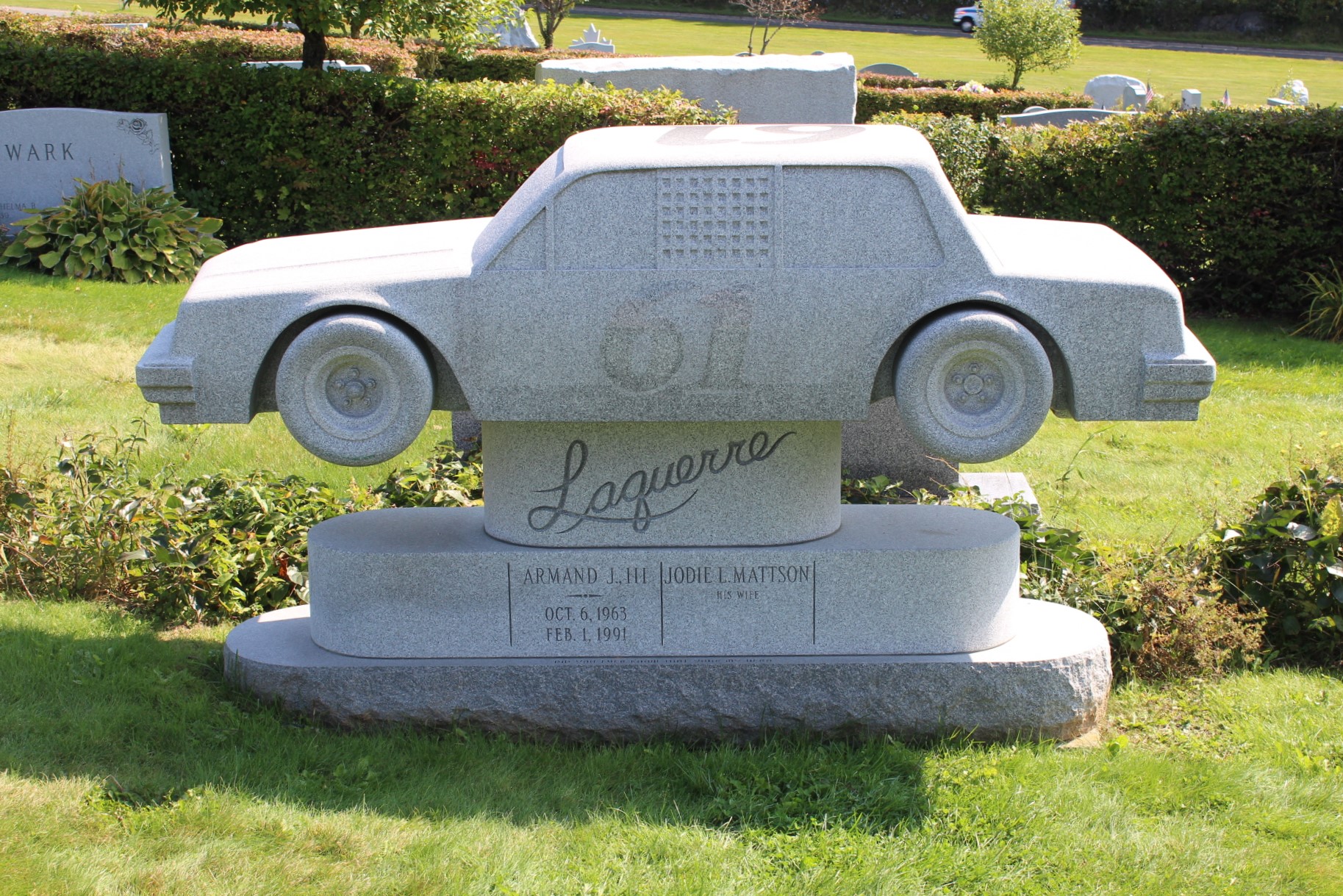 Barre has been known as “The Granite Center of the World” since the early twentieth century. The nickname was promoted by Vermont’s granite industry, State of Vermont, and City of Barre. It was rightly used to acknowledge the region’s high quality Barre gray granite and the remarkable achievements of its local granite workers and companies. One of the greatest artistic achievements is the development of the realistically shaped-carved rose, which is achieved through sandblasting. The technique to create the thin delicate pedals and stems remains difficult for many to replicate.

One of its creators, Alfeo “Al” Brusetti who passed away in 2018 at the age of 96, once noted, “It takes many, many years to develop the technique. It’s not something just anyone can come by and copy.” Today, nearly 70 years after Al received a patent for the process, many of the members of the Barre Granite Association continue the tradition of shape carving roses.

After the patent was issued, the volume of rose carving picked up so much that Al decided to rent out space in his father’s shed and began a sandblasting business with Orbert “Bob or Hutch” Charles Hutchins (1926-2011). The two young men founded Rose-Crest Sandblast Company and advertised the company as the “Home of Rose Memorials.”

During their careers, Al and Bob did sandblasting for nearly every Vermont granite manufacturer and trained dozens of granite workers in their craft. Bob retired in 1988 after 43 years of working granite and Al retired in 2006 after over 60 years in the granite industry. The Vermont Granite Museum of Barre, recognizing the significance of the shaped carved rose, uses it as its logo, honoring Al and Bob and celebrating the artists who continue the tradition of shape carving. Examples of Al’s roses and other shaped carved designs may be seen at the Vermont Granite Museum in Barre.